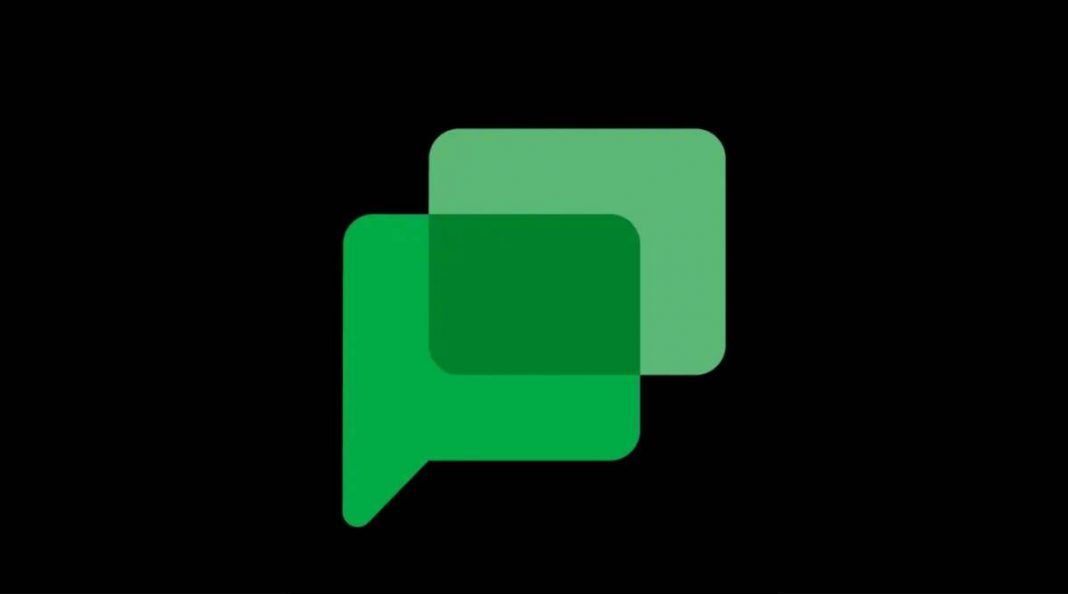 The threat of getting your data leaked is one of the biggest concerns in this day and age. Google has announced that it is working on developing a plan to help prevent businesses and teams from getting their data leaked.

The company is working on Data Loss Prevention (DLP) rules and policies for Admins in Google Chat. Currently, the new feature is in the beta stage, so you’ll have to sign up for the same if you are interested in testing it out.

These DLP rules will apply to people who regularly share sensitive content with others. It will help in preventing the leak of confidential information to outside of the group.

The admin will be given access to a set of rules and settings that can be enabled and even customised to fit their specific requirements.

Once enabled, messages in the group will be scanned for any information that may be deemed sensitive. Additionally, each message and image will be scanned before it’s sent. Google says links to websites will not be scanned.

Google says that DLP rules won’t be limited to only Google Chat and can be used for other platforms including Chrome and Drive.

If a user tries to send sensitive information using Google Drive, it will be blocked. Additionally, Google will also notify the admin when a violation occurs. In case a member tries to share sensitive information, the admin will get a report the same. It is important to note that as the new feature comes as part of a beta update, there may be some bugs with the feature.

Tips for Choosing a Pressure Washer

The Usefulness of Web Plugins is important

A Guide to CNC machining

What Are Amazing Features Of Honor 3 Wifi Router